Kidney perfusion publication in The Lancet

An article published in the scientific journal The Lancet today, shows that oxygenated perfusion of kidneys before transplantation has a significant impact on the first-year result after transplantation: less graft failure, better function and lower rejection of the kidney when compared to cold perfusion alone. The randomized trial, with kidneys aged 50 years or older, donated after circulatory death was done in 19 European transplant centers and included 212 patients. The Kidney Assist Transport device, used in the trial described in the Lancet article, is CE-marked and XVIVO intends to submit an application to the FDA during 2021 for the device.

It has previously been shown that the best practice for transport of a kidney from donor to recipient is use of a machine that continuously pumps a cold preservation solution through the kidney. Today The Lancet publishes the results from a study that investigated the benefit of adding oxygen during machine perfusion of donor kidneys. The device used to perfuse the kidneys in this study, Kidney Assist Transport, was developed and provided by Organ Assist, XVIVO’s recent acquisition. The study was carried out in Belgium, the Netherlands and the United Kingdom within the large international clinical COMPARE trial in kidney transplantation performed by the Consortium for Organ Preservation in Europe (COPE).

Kidneys from 106 high risk donors (DCD or Donation after Circulatory Death) were included in the study. Since a donor has two kidneys which are given to two different recipients, one kidney could be randomized to oxygenated perfusion and the other one to perfusion without oxygen. The 212 recipients were followed for 12 months after transplantation and kidney function, episodes of rejection and complete loss of kidney function were registered.

Oxygen deprivation in the kidney during transport initiates a complex reaction with a distinct inflammatory response and impaired function after transplantation. This inflammation alerts the immune system and renders the organ more susceptible to rejection. In turn, this causes scarring of the tissue, with a decline of function, which may eventually lead to the kidney stop working entirely. The results of this study confirm that oxygen deficiency during transport causes damage and that this injury can be reduced with oxygenated perfusion using the Kidney Assist Transport device.

Wilfred den Hartog, Sales Director Organ Assist comments: “This result is a testimony of years of research and development by our team and partners. We are proud to have been part of the consortium and are confident that these results will lead to a transformation in kidney transplantation. Our technology will in the end lead to better organs and thereby improve patient’s well-being and quality of life”.

“The Kidney Assist Transport device strengthens its unique competitive position with the results presented in The Lancet, showing the benefits of oxygenated perfusion on kidneys. This is a major achievement for XVIVO, since the acquisition of Organ Assist earlier this year, and an important step in the committed all-organ strategy”, says Dag Andersson XVIVO Perfusion’s CEO.

Please follow the link below for the article in full:
www.thelancet.com/journals/lancet/article/PIIS0140-6736(20)32411-9/fulltext 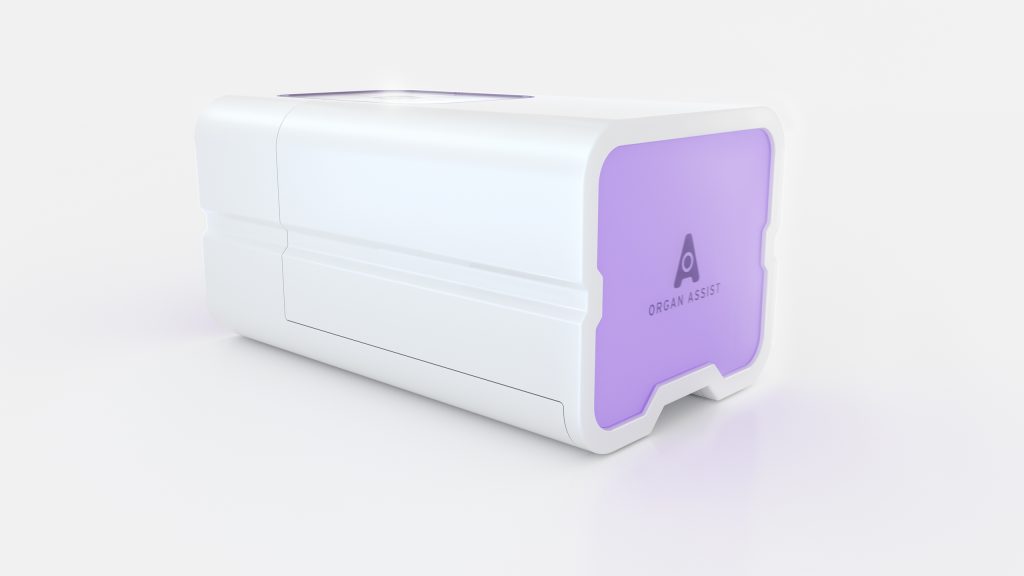